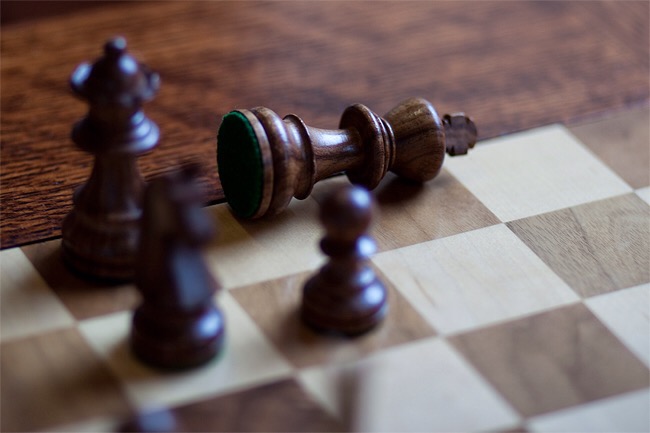 Matthewâ€¬ â€­2:3â€¬ â€œWhen King Herod heard this he was disturbed, and all Jerusalem with him.â€

At the inaugural Christmas, not all those concerned with Jesus were as awe struck as the Shepherds and the Magi. Some were positively terrified by the news. Not least the king, Herod.

His fear was that he would be unseated and that this promised king who had now been born would usurp him.

His fear was misplaced, he hadn’t understood that Jesus never came to be an earthly king. It is true though, that Jesus came to disturb people. His earthly ministry was full of distrurbance. His very presence, his words, his actions made and continue to make people inherently uncomfortable.

But why? Because Jesus came to set up a throne in the souls of individuals and until he does people have that seat firmly occupied with themselves. This is why Jesus makes people disturbed, he absolutely insists on usurping us from the thrones of our own hearts.

Anybody who wants to be a true Christian has to be prepared to give up the seat of their hearts to another. But oh the joy when they do! Christ is so much of a better ruler of our hearts than we could ever be! He knows what we need and only he can give it to us. When that throne gets occupied by Jesus, disturbance gives way to an eternally satisfying joy which all other forms of happiness can only glint at. But disturbance must come first – it is a vital part of conversion.

If thinking more deeply about Jesus this Christmas unsettles you don’t quit, Jesus will have his throne and nothing can stop Him.