Glory to God in the highest! 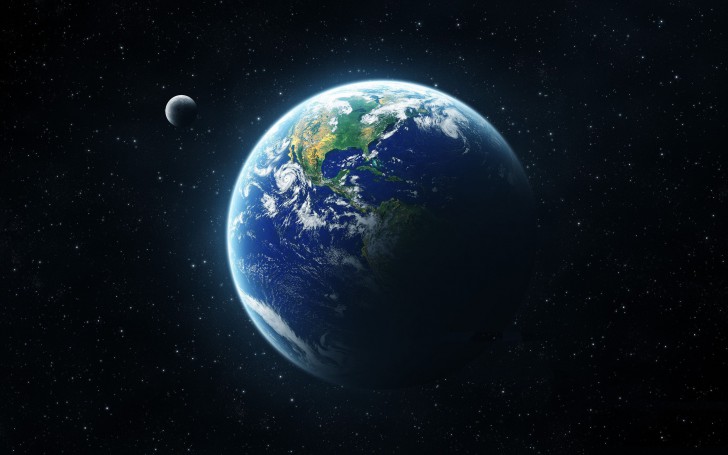 These are the words of the Lord Jesus, spoken out of the anguish of His soul in the hours preceding His death. And although they are about His impending sacrifice upon the cross, yet they point us back to the reason why He came in the first place. The last advent thought focused on this question also: why did God have to become a man?

Here Jesus tells us another aspect of the reason that He came, and He couldn’t have said it more starkly. Should I say, ‘Father save me? No!’ Jesus didn’t come to potentially die, he came to shed blood and tear flesh for the sake of His people. But to what end you might ask? And here we have the crux of it: to glorify the name of the Father.

What does he mean? How will His death glorify the Father? The answer lies at the root of who God is; it is found in the fact that God is a just and holy God; it lies in the fact that He is not made and we are; it lies in the fact that God must vindicate himself! Our sins are not only an abomination to God, but they are also a detriment to who He is. He made us for Himself and we live for ourselves instead. He made us for His glory and we live for our own. He made us to point Him up and we point ourselves up. We have done detriment to the character of God. We have besmirched His name, we have devalued Him with every fibre of our beings. The result is that we have made God look less glorious than He really is, and that is an affront to His holiness and an denial of His justice!

So, how will He restore His glory is the real question? The answer is, He will either remove ours or He will remove that of His own dear Son. Taking ours for an eternity will account for our own debasement of God, but taking Jesus’ for a few hours will account for multitudes of glory robbing transgressions on behalf multitudes of people.

Jesus is capable of restoring His Father’s glory on behalf of me and you and countless others besides, because He was willing to become a man and to die the death of a criminal, and to debase Himself; making Himself of no renown; stripping himself of all His own glory in the stead of people, so that they don’t have to be stripped of theirs in Hell forever.

Words cannot express the depths of the love of Jesus! He became a man for our sakes, to restore to God what was rightfully His; that which we had stolen in the first place, so that He could save us from having to pay for our God belittling sins ourselves. This verse teaches us clearly, that without the advent of Jesus there simply isn’t any Gospel at all!