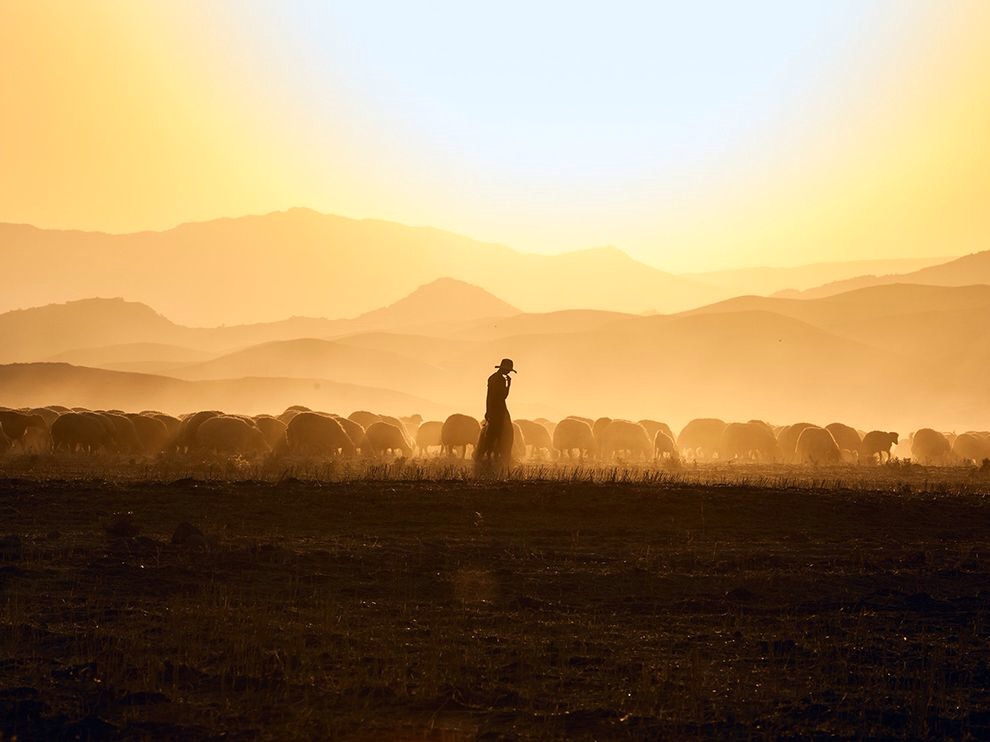 Luke 2:15-18 â€œ’Letâ€™s go to Bethlehem and see this thing that has happened, which the Lord has told us about.’ So they hurried off and found Mary and Joseph, and the baby, who was lying in the manger. When they had seen him, they spread the word concerning what had been told them about this child, and all who heard it were amazed at what the shepherds said to them.”

One of the things shepherds don’t do is leave their sheep – if they do then wolves come. And one thing sheep don’t do is move quickly as a group. So it’s reasonable to think that the Shepherds made some decision about the importance of their sheep versus the significance of the angel delivered news they’d just had. Furthermore, nothing tends to impact our decision making more than the value of what awaits at the other end of the choice.
So perhaps its surprising that the Shepherd’s decision is both hasty and unequivocal – “Lets go and see… and they hurried off”. Maybe they left a few hired hands in charge of the sheep; a risky plan given the words of the Lord Jesus – the hired hand will not lay down his life for the sheep. Even with some insurance in place, the decision to opt to go and see the baby is still a remarkable one.
So why this choice? For the shepherds there was no contest, the loss of all their sheep and their livelihoods to boot, couldn’t have made them forego the opportunity to see the Messiah. For them Jesus represented the real treasure and not the accumulated market value of their sheep. The value of sheep is good, but for this life only. According to the Apostle Paul, if we have hope only for this life then we are to be pitied above all people.

The bible doesn’t tell us for sure whether the Shepherds left their sheep behind, but it seems reasonable to think they may have done. Whether they did or didn’t, doesn’t really matter. What matters is that at all costs we must see Jesus – our eternity depends upon it! Make sure Christmas 2015 is mostly about seeing Jesus.