Jesus: hope of the world 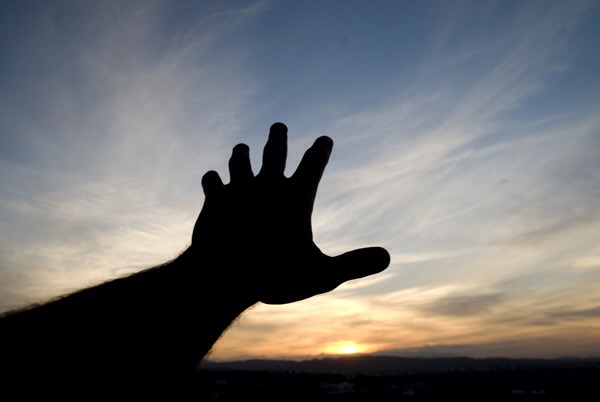 John 3:17-18 “For God did not send his Son into the world to condemn the world, but to save the world through him. Whoever believes in him is not condemned, but whoever does not believe stands condemned already because they have not believed in the name of Godâ€™s one and only Son.”

We know, because the bible tells us, that when Jesus comes to this world the second time, he is coming to judge the living and the dead (2 Tim 4:1). But this text in the gospel of John is clear, Jesus did not come into the world the first time to condemn. Far from it, he came to do the opposite – to free people from condemnation.

Condemnation has at least two connotations. The first is that of intense disapproval or censure. The second is the passing of sentence as punishment for crimes committed.

Jesus’ ministry certainly included disapproval and censure of the sins he saw people committing, but his purpose on earth wasn’t to punish those sins; it wasn’t to pass sentence. Rather Jesus came to have deep compassion for people living in the shadow of death. He came to close the door on punishment forever by being punished in the stead of sinners.

Jesus’ countenance isn’t a stern one with a gavel in his hand; standing ready to pass judgement. On the contrary, it is a piteous one with nails through his hands and feet and a spear in his side – He was pierced for our transgressions, scripture says.

But for whose trangressions? Well John says, he came to save the world, but then in his next breath depicts two very different types of people. People who believe in the name of Jesus will be saved, but those who do not believe already stand condemned! Jesus didn’t come to condemn those who wouldn’t believe in him, they did that to themselves, but rather he came to save those who would believe in him. He came to free captives who cry out in his name “Jesus son of David have mercy on me”.

By saying he came to save the World, John means at the very least, that Jesus is the hope of the world! In other words, if this world is to have any redemption from its present corruption it will be through Jesus and no one else.

Christmas is a time for considering Jesus the Hope of the World who came into the world with love and pity for lost souls. Christmas is NOT for condemnation. Praise be to God.