Jesus was before he came 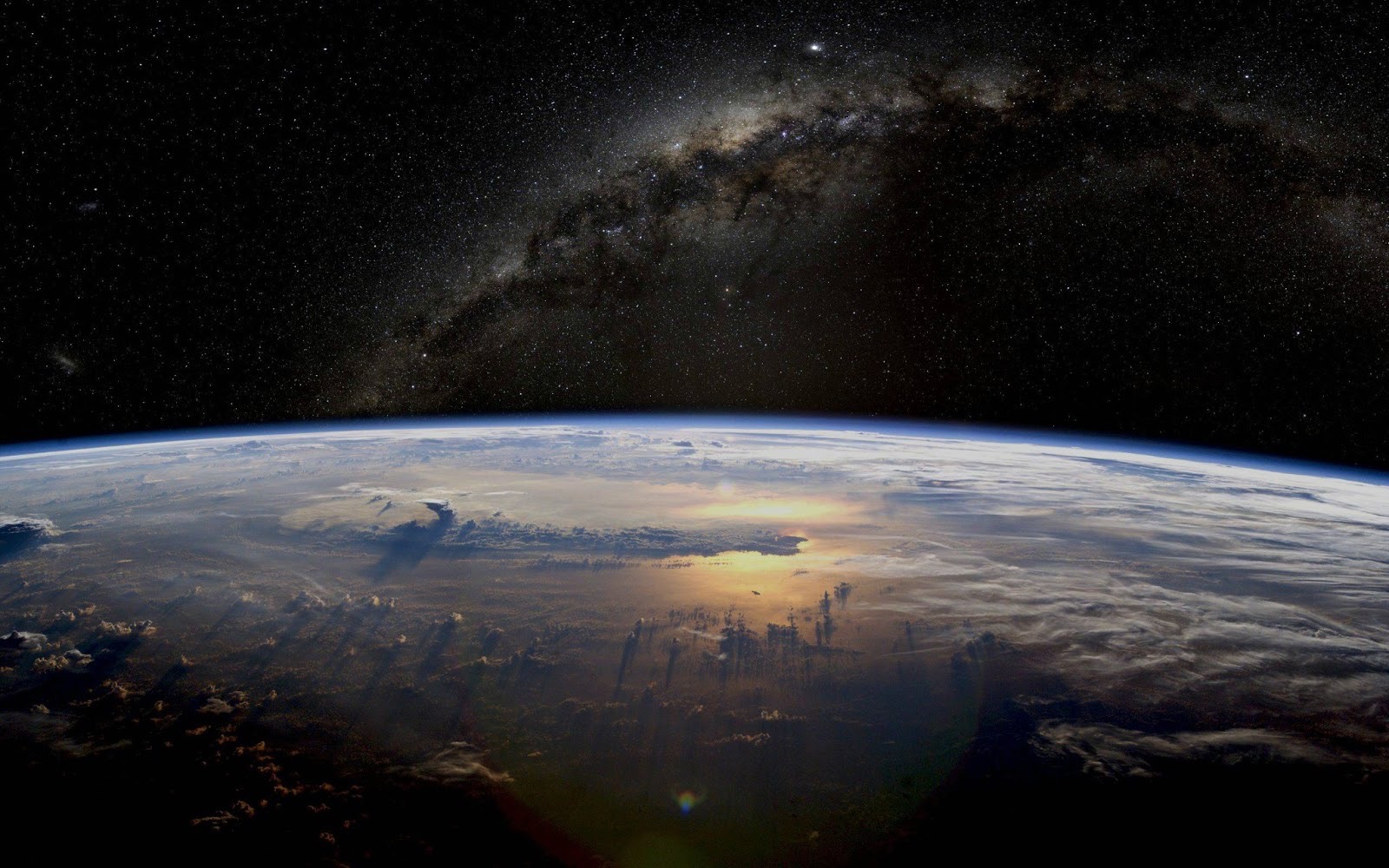 John 18:37 â€œYou are a king, then!â€ said Pilate. Jesus answered, â€œYou say that I am a king. In fact, the reason I was born and came into the world is to testify to the truth. Everyone on the side of truth listens to me.â€

Before Jesus came into the world, before he was born, the person; the spirit; the essence of Jesus, existed. He wasn’t in the body he had when he was born, but from eternity past he has existed. He is the alpha and the omega – the first and the last. He is without beginning or end. He is uncreated and all things depend on him, and he depends on nothing. We are told in Hebrews, that by him was everything made.

Pilate and the Jews misunderstood Jesus, they took him to be of this world; they thought of him as a created being like them, but they had failed to understand that Jesus was ‘God with them’; God manifest in the flesh. Micah the prophet knew it to be true though – he foretold of Jesus’ coming 700 years before it happened, and described him as ‘the Ancient of days’.

Jesus is in danger of becoming just another historical figure to us too if we’re not on our guard at Christmas time. So, maybe this year we would do well to start the day with the truth. Why not be bold, and instead of reaching for the present under the tree first, pick up a bible and turn to Matthew chapter 1. Why not spend a few precious moments reading verses 18-25 and let our hearts and minds marvel at the fact that God has chosen to dwell with us in bodily form. Then we might get Jesus right and not make the mistake Pilate made; and then, that truly would be a good start to Christmas!