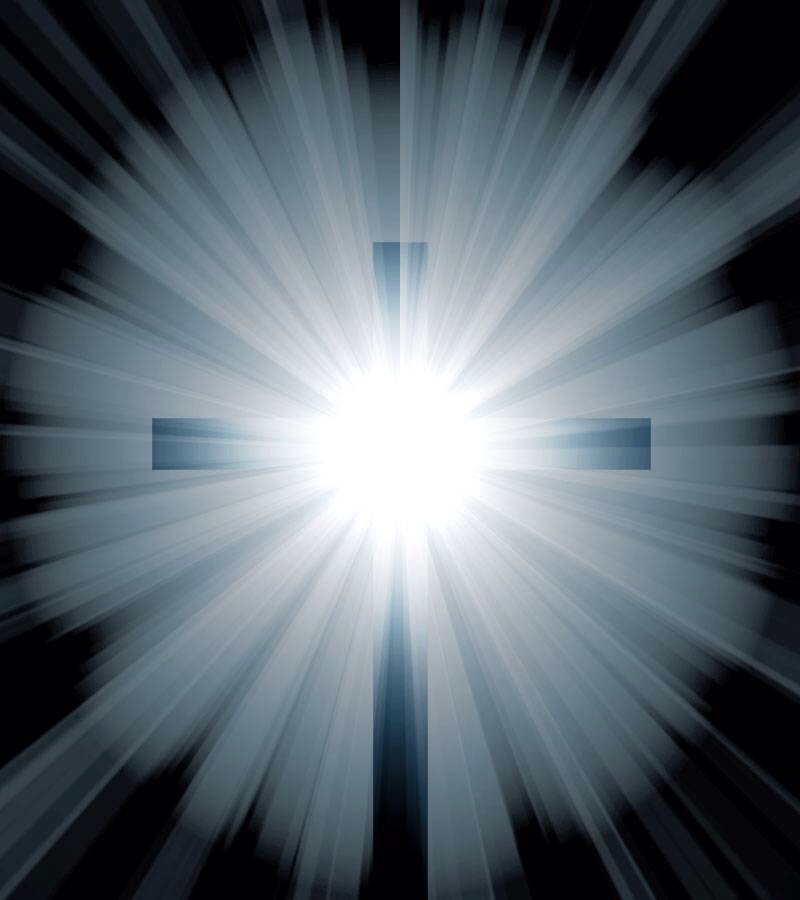 1 John 3:8 “The one who does what is sinful is of the devil, because the devil has been sinning from the beginning. The reason the Son of God appeared was to destroy the devilâ€™s work.”

The devil works we are told by John. We ought not to think the devil is benign. He is not; he is a roaring lion; he is on the prowl; he looks to devour.

And the way that he devours is by enticing his subjects to indulge in sin with an insatiable appetite and undiminishing delight. He moulds his people after himself, he’s been sinning without ceasing from the beginning we’re told.

The devil is a created being on a mission and nothing can cause him to deviate from his purpose, he is transfixed with the idea that he can usurp God, and he fashions his followers to do the same.

John tells us that Jesus appeared to deal with this issue. He appeared to destroy the devil’s work once and for all. His precise purpose in being born was to die. Did the devil think he had won a irreparable victory over his divine adversary? His pride probably allowed him that thought. But the truth was the exact opposite. At the cross Jesus dealt the devil an irreparable blow.

This Christmas think in terms of the eternal victory Jesus accomplished because he condescended to be born in the first place.